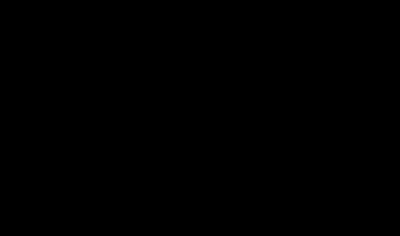 On Tuesday, October 3rd the Regals’ Flag Football team defeated Lockerby 10-1 to make it 25 consecutive wins dating back to their first game of the 2014 season. Marymount has won the past 6 consecutive Division I City Championships and with the way the standings are shaping up it looks like there could be another marquee matchup in a final between Marymount and Confederation, and a chance at a 7th straight title. Only time will tell. Coaches Dan Bartolucci, Jason Weiler, Tori Jewell, and Julia Boschetto couldn’t be happier with the start to this season. “We have a lot of new players in starting roles on this year’s team and quite a few players who are learning the game for the first time so we have relied heavily on some of the more experienced players to help out with teaching the game and they have stepped up big time.” Bartolucci stated that the mentorship and sisterhood that occurs on the football field is very different than most other sports. He credits this as being the best part of the game. “Watching veteran standout players like Cassidy Burton on offense or Tyana Soucy on defense lead by example is fantastic for fans of football, and we love to watch them in action but we have the luxury of watching these girls practice and teach other members of the team how it’s done. It’s incredible to watch!” Last year Marymount was awarded “Team of the Decade” at the House of Kin Sudbury Sports Hall of Fame dinner. Since their run began in 2011, the flag football team hosts a record of 42-5 with only two losses occurring since 2013. The Regals are back in action Monday, Oct. 16th vs. Lively!